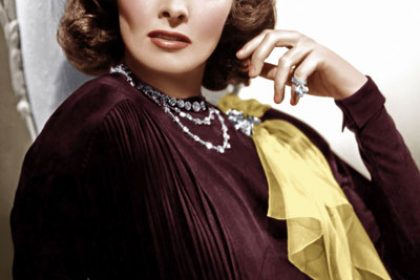 Do you ever look back at old pictures of yourself, your family, or your friends and say to yourself, “What was with that hair?!” Well, I’m here to tell you exactly what was with that hair. Over the last 100 years, what has been “trendy” has always changed frequently (just about every ten years), but the popular hair colors of every decade surely left their mark.

For every decade, there have been fashion trends that were specific to that period of time, most of which involved what we did to our hair! I’m sure a lot of us might think it’s fascinating to look back and see how much something small like hair color has changed in the last century! (I personally think it’s kind of cool.) So, if you’re curious, I’ve got some little facts just for you! Let’s dive in, shall we? 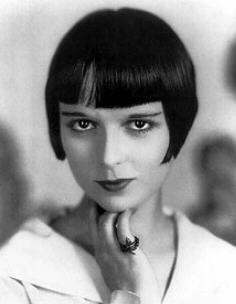 In the 1920’s, black was the new blonde. This was all thanks to actress Louise Brooks! In the 20’s, women dying their hair was still considered taboo, so women were sneaking into salons to have it done. 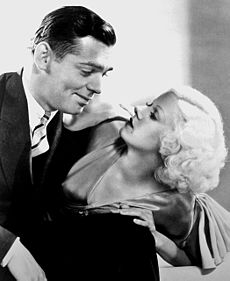 In the 1930’s, platinum blonde was made popular by actress Jean Harlow, who starred in several films with actors Clark Gable and William Powell throughout the decade. The term blonde “bombshell” is derived from Jean’s role in the hit movie Bombshell (1933), and Harlow is the inspiration for the iconic images of Marilyn Monroe, Madonna, Jayne Mansfield, and others. (In attitude AND style!) 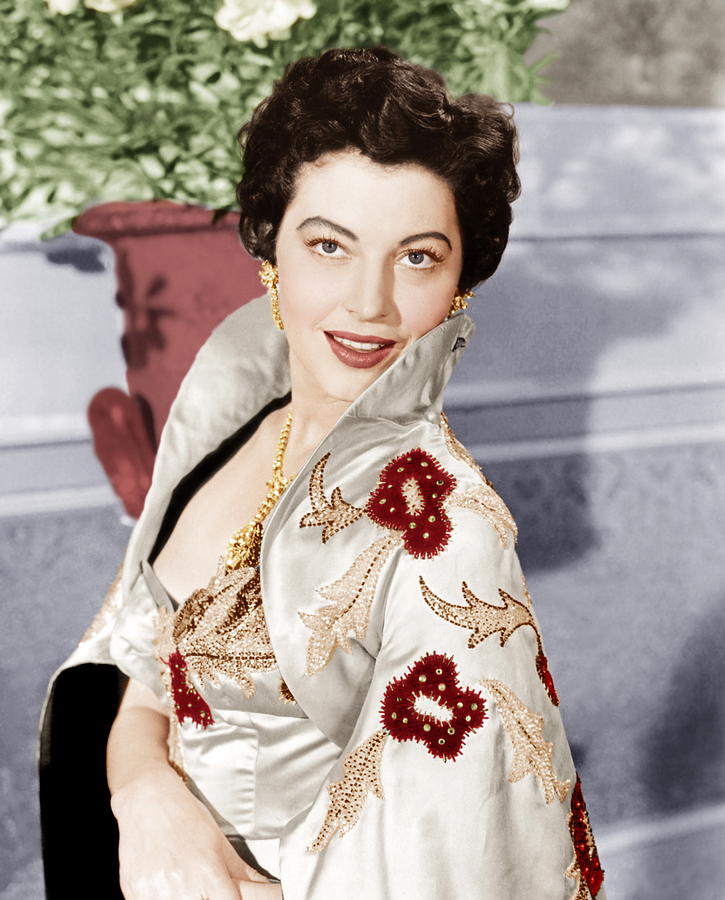 Ava Gardner on the set of The Barefoot Contessa, 1954 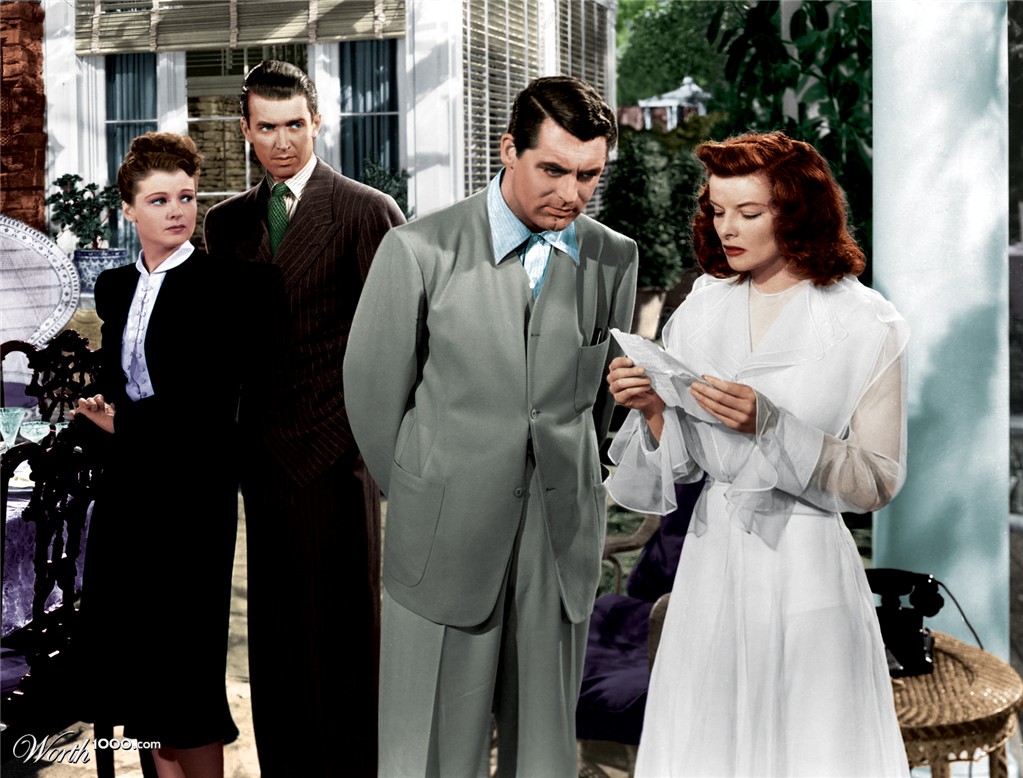 The trends of the 1940’s were deeply impacted by the Untied States’ involvement in World War II. After the US entered the pacific theater in 1941, rationing and other economic changes were required to support our war efforts. This includes cutting down on the hair colors that required a lot of maintenance, such as the platinum blonde of the 30’s. Actresses like Katharine Hepburn and Ava Gardner helped make dark colors trendy again by wearing their natural colors in the popular films of their time. 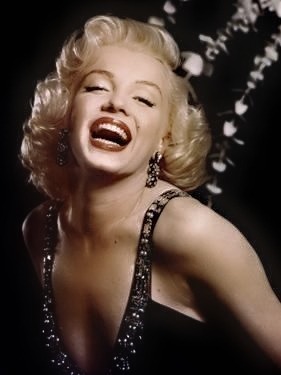 In the 1950’s, platinum blonde rose to the most popular trend once more, all thanks to Miss Marilyn Monroe. Her attitude rocked the boat just as greatly as her white-blonde hair contrasted with the dark colors of the 40’s! Monroe’s iconic image, inside and out, lived on to influence artists we know and love today. 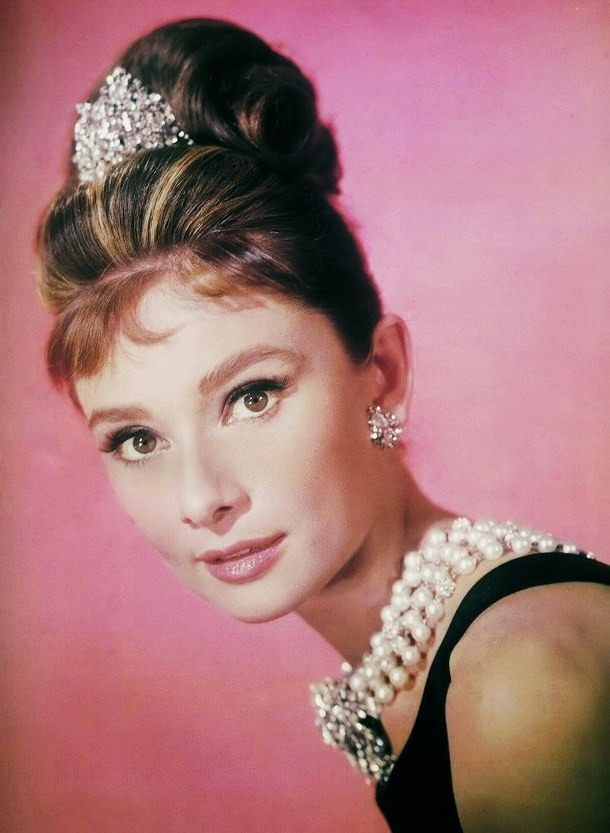 In 1960’s America, Audrey Hepburn and her lovely highlights took the country by storm. It was in the 60’s that the company Clairol launched their first at-home highlighting kit, “Frost & Tip”, as more and more women wanted Hepburn’s highlighted look. 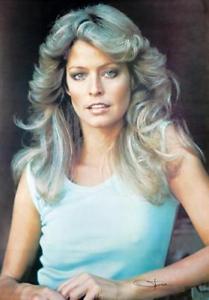 In the 70’s, it was all about big volume, and natural-looking highlights! As the technique developed in the previous decade was perfected, highlights gravitated to the more sun-kissed look. By the 1970’s, approximately 1/3 of women in America dyed their hair. 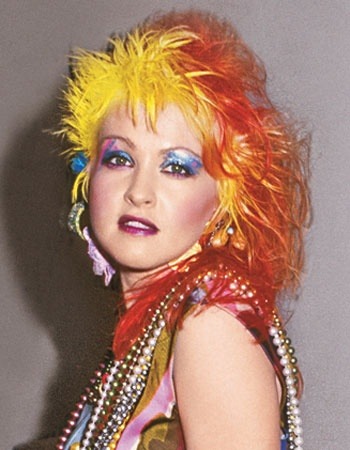 By the 80’s, rock n’ roll a had made it’s mark, and the punk movement began as a movement to push rebellion EVEN FURTHER, which included dying hair insane colors like yellow and orange.(Thanks, Cyndi! Girls really do just want to have fun.) As the punk movement encouraged bright, flashy, fantasy color, and fantasy color struggled against grow-out, Madonna began to make letting your roots show trendy! She made them in vogue, if you will… 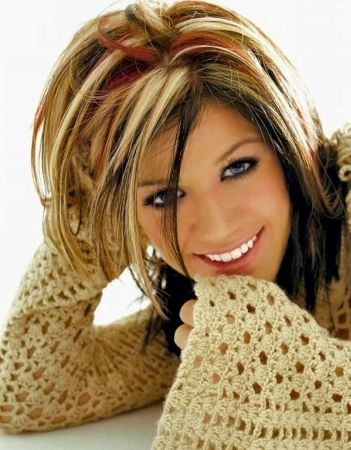 “Give us chunky highlights, or give us death!” -The 90’s. Artists like Kelly Clarkson and Ginger Spice introduced us to these lovely, thick, chunky highlights we knew, and no longer love. The pairing of deep reds and platinum blondes was so fun while it lasted. 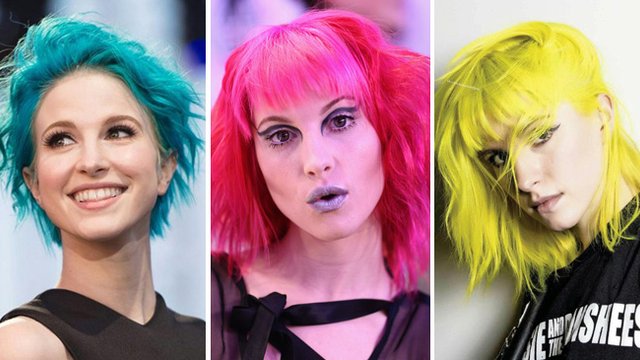 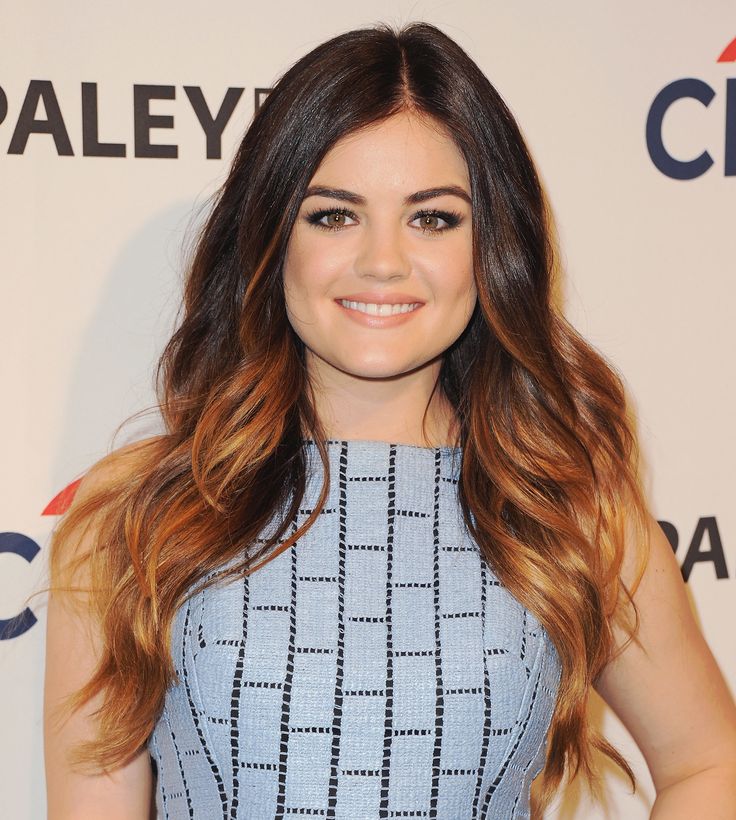 In the 2000’s and 2010’s, ombre/balayage and experimental fantasy color have rained as the dominant trends. There are so many celebrities starting and following so many trends on social media and in the fashion world, I may not be able to tell you who started what for another 10 years. However, I will say that hair color is being used as a form of self-expression like never before. From pastels to caramel browns, hair color is beautiful. You do you!

What you can read next 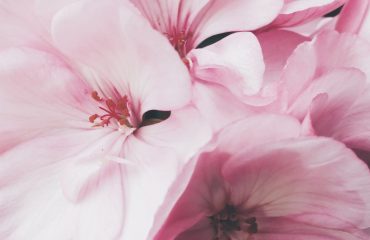 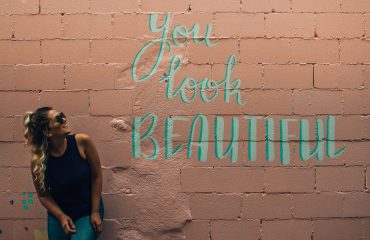 8 Tips For Getting the Exact Hair Color You Want! 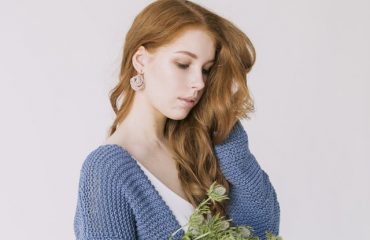 Buy local & save with FREE SHIPPING on orders $75 or more.